Johnny joined our team in April 2015.  After graduating with honors from Lincoln Technical Institute for Automotive Technology in 2010, Johnny started his career working for independent European repair shops.  He soon found his true passion for BMW and shortly after found his home at European Import Repair.

Danny joined our team in June 2019 with 10 years spent in the automotive industry.  He graduated from Lincoln Technical Institute for Automotive Technology in 2010, and entered the workforce right after graduation.  Danny has spent those 10 years loyally working for the same reputable repair facility in our area until the business owner chose to retire. 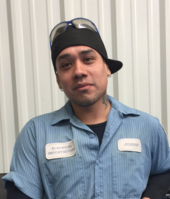 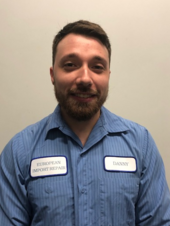 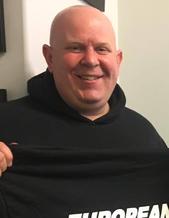 Ralph started his career working in independent repair shops and soon moved on to BMW Dealerships.  After 10 years as a BMW Certified Master Technician and Shop Foreman he decided to branch out on his own and start a business he could be proud of.

Ralph opened European Import Repair in 2010 and found he was welcomed with open arms.  With the overwhelming support of both the community and surrounding areas, he had to expand the business to a larger facility - which is now thriving on Route 17M in Chester.

Ralph specializes in quality work (using only OEM parts) and providing superior service without the dealership prices.  He realizes that finding a repair shop you can trust is a difficult task.  That is why he has made it his priority not only to gain that trust, but to maintain it.  This is not only his mission, but the objective of every member of the team at European Import Repair.